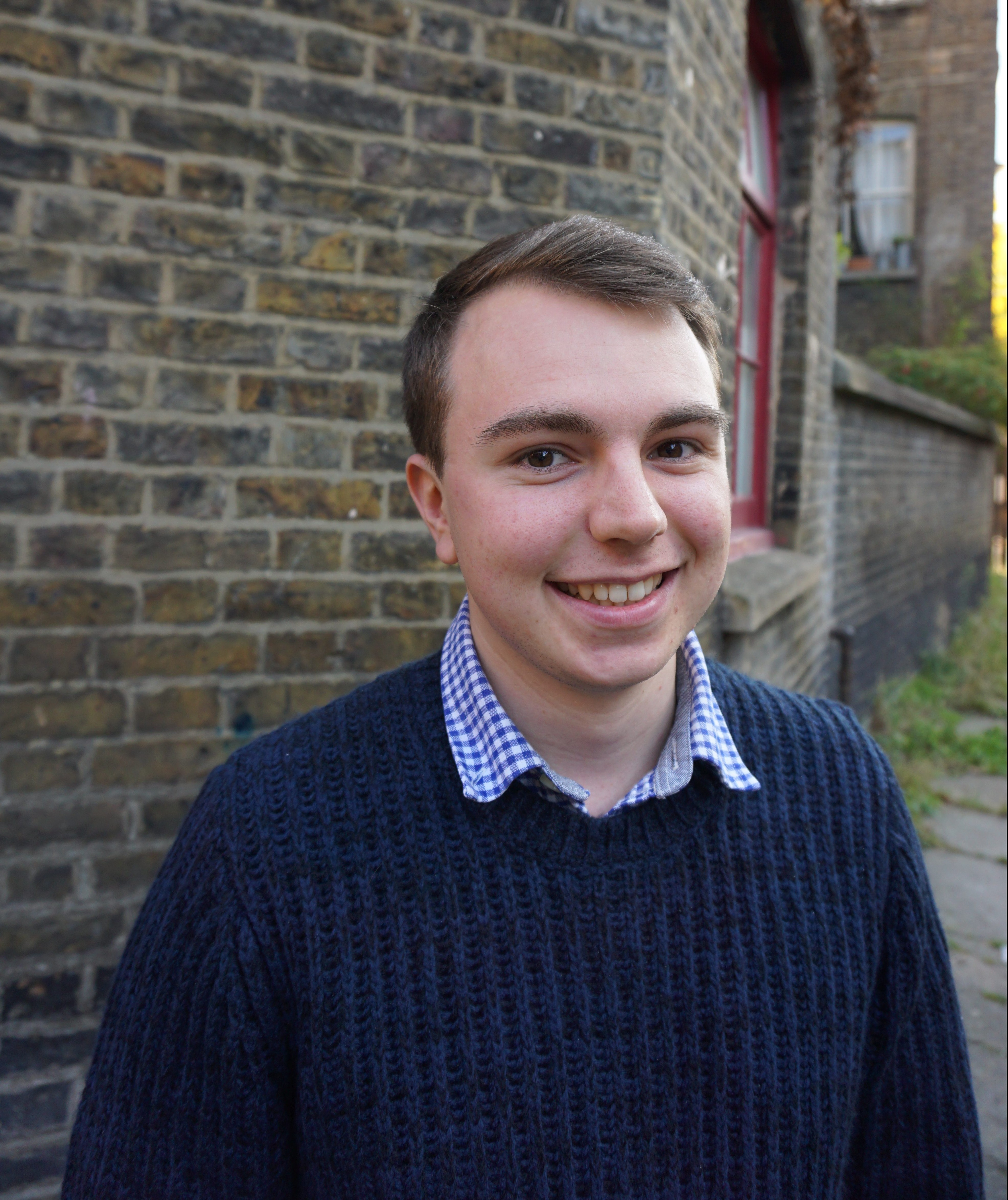 
Alex joined Cottrell & Vermeulen in 2015 following the completion of his undergraduate degree at Trinity College, Cambridge University, where he was President of Cambridge Architect Society from 2014 – 2015.

Since joining he has worked on two SEN schools in Essex and a residential project for Southwark Council that forms part of the Aylesbury Masterplan.  Currently Alex is working on a new 600 place secondary school in Bermondsey, a project which is predominantly in Revit/BIM.