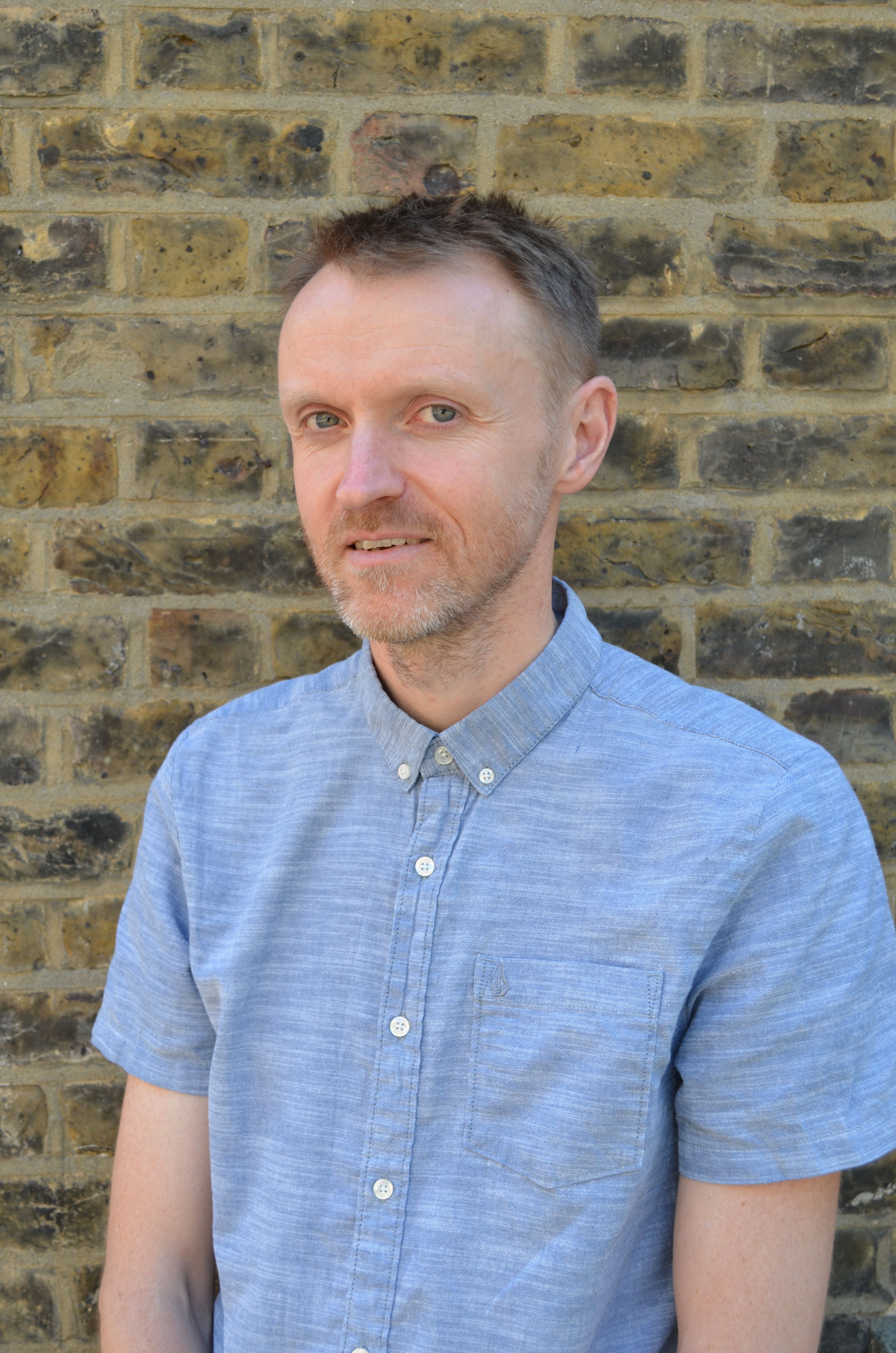 Jonathan joined Cottrell and Vermeulen in 2006 and became an associate in 2012.

Jonathan was project architect for the new-build sixth form centre at Brentwood School, which recently received an RIBA award. He is currently working with the school on a number of ongoing projects including Bean Library scheduled for completion in Summer 2015.

For several years he successfully combined the practice of architecture with that of teaching as studio master at the Department of Architecture and Visual Arts, University of East London where he also studied as an undergraduate. In 2006 a student under his tutelage received a commendation in the RIBA President’s Medals.

More recently Jonathan taught as Intermediate Unit Master at the Architectural Association School of Architecture in London, where he completed his Diploma studies under a full scholarship.

Jonathan’s previous experience has included work on a number of large scale new-build, fit-out and refurbishment projects including Amnesty International UK Headquarters. In addition he has also been short-listed on a number of international competitions, including an £8m social housing and master-planning project in Plaistow, East London.

Jonathan is currently a judge for the 2015 Brick Awards.