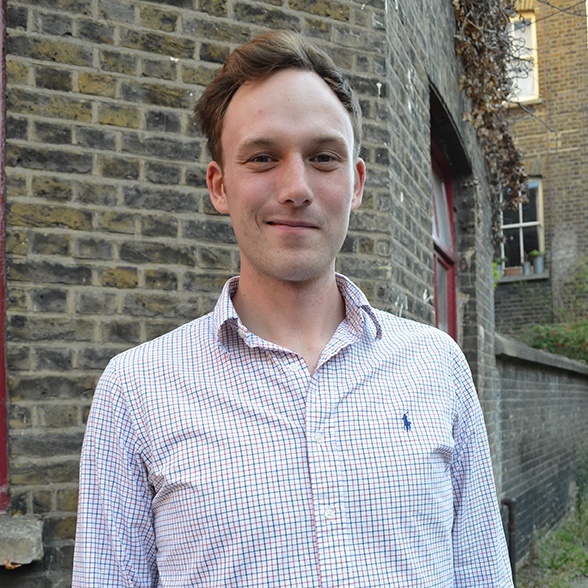 
Louis started at Cottrell & Vermeulen in 2015 and is currently working on Krishna Avanti Primary School, a new Hindu school in Croydon.

Before joining Cottrell & Vermeulen, Louis previously worked as a Part I Architectural Assistant for Karakusevic Carson Architects. He read History of Architecture at the University of Reading before completing his architecture undergraduate at the CASS, London Metropolitan University, where he was a student in Cottrell & Vermeulen’s unit. He has recently started the fourth year of his diploma at London Metropolitan University.

In 2015 Louis won a competition organised by NKA Foundation to design and build a house in Ghana which he successfully built over a 10 week period.