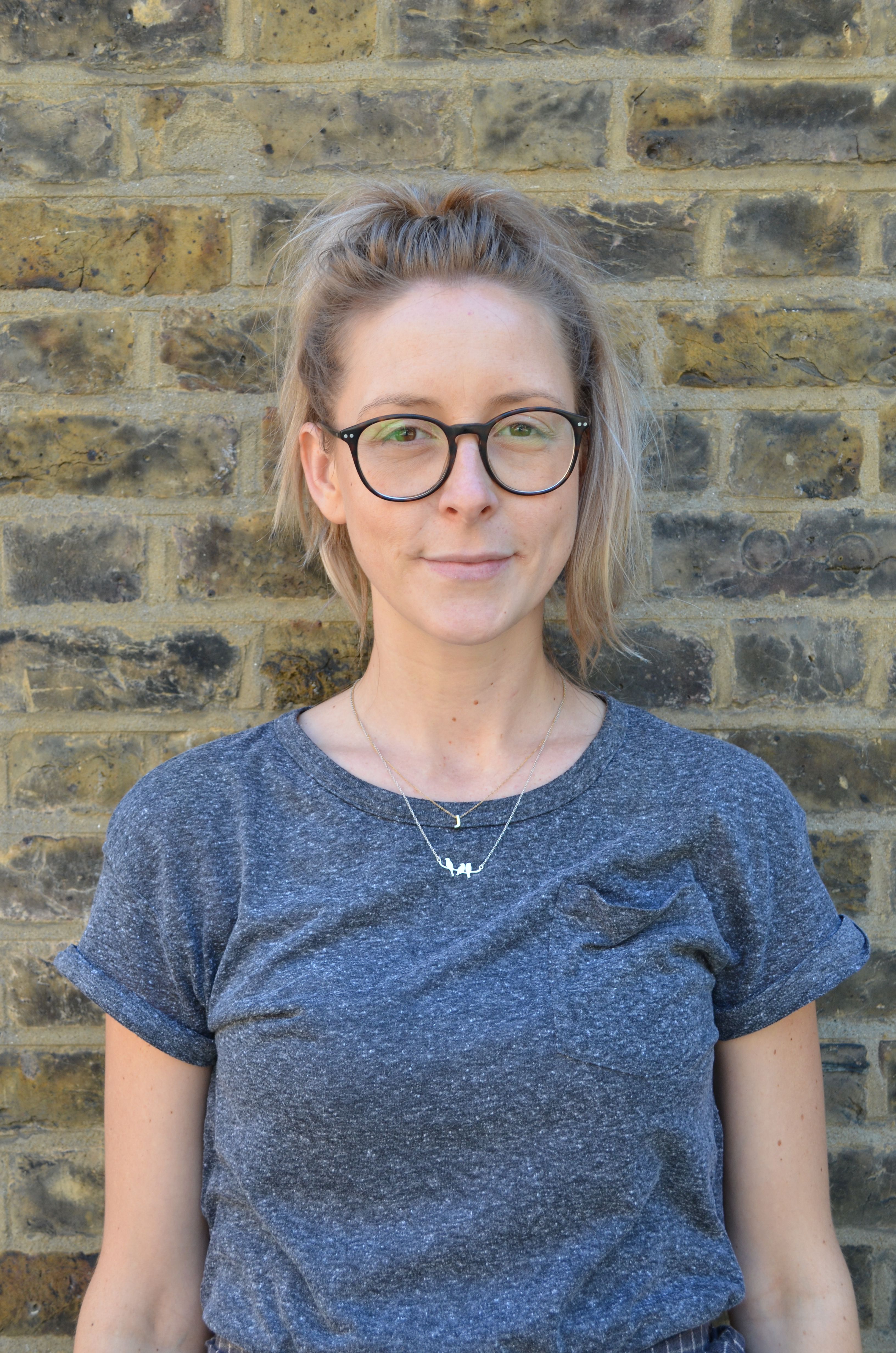 Louise first joined Cottrell & Vermeulen in February 2009 as a Part I Architectural Assistant after receiving her undergraduate degree in Architecture from the University of Nottingham. She spent two years with Cottrell & Vermeulen and became an integral part of the design team for the Refurbishment of Broadway School, a sample scheme for Birmingham Building School for the Future (BSF). After completing her Diploma in Architecture from London Metropolitan University in 2012, she re-joined Cottrell & Vermeulen and worked on a number of projects, including Lyndhurst Primary School, which formed the bases for her Part III studies at the University of Westminster, where she qualified as an Architect in 2014. Louise is currently project architect on a new housing project for Southwark Council.

Outside of the office, Louise organises monthly visits and tours of building of architectural interest with a group of fellow architects. She has also spent time working in an architectural practice in Seville, Spain, where she worked on a number of community projects.

Louise has worked on a number of school projects including Southwark BSF and primary Capital programme, Birmingham BSF, a new primary school in Southwark and an ESSET SEN boarding school in Essex. Louise was project architect for Streatham and Clapham School that won a RIBA award in 2018, and the recently completed Brentwood School Reception project