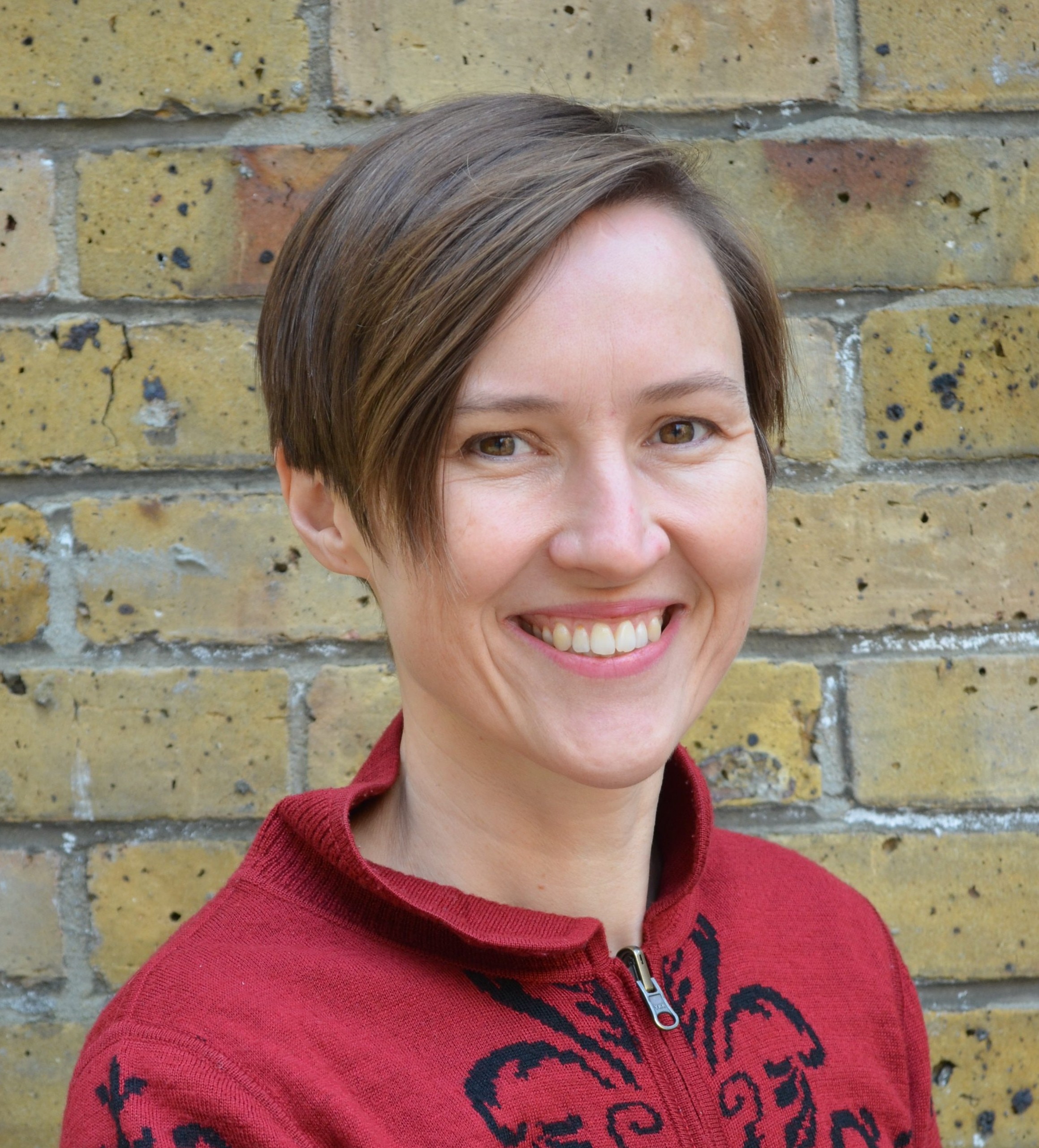 Originally from Sweden, Maria moved to New York in 1993 where she trained at the Irwin S. Chanin School of Architecture at the Cooper Union and worked in various NY architectural practices. In 2001 Maria moved to London where she obtained her UK qualifications at the Bartlett School of Architecture. She joined Cottrell & Vermeulen in 2003 to work on the Lloyd Park Centre in Walthamstow and CVA’s exemplar scheme for the Schools for the Future. She has been an associate since 2007.

In 2008, she completed a self-build with her partner, Luke Lowings, on a garage plot in North London. The space saving timber scheme is designed flexibly for an extended family and was featured in the press and Channel 4’s “Building the Dream”.