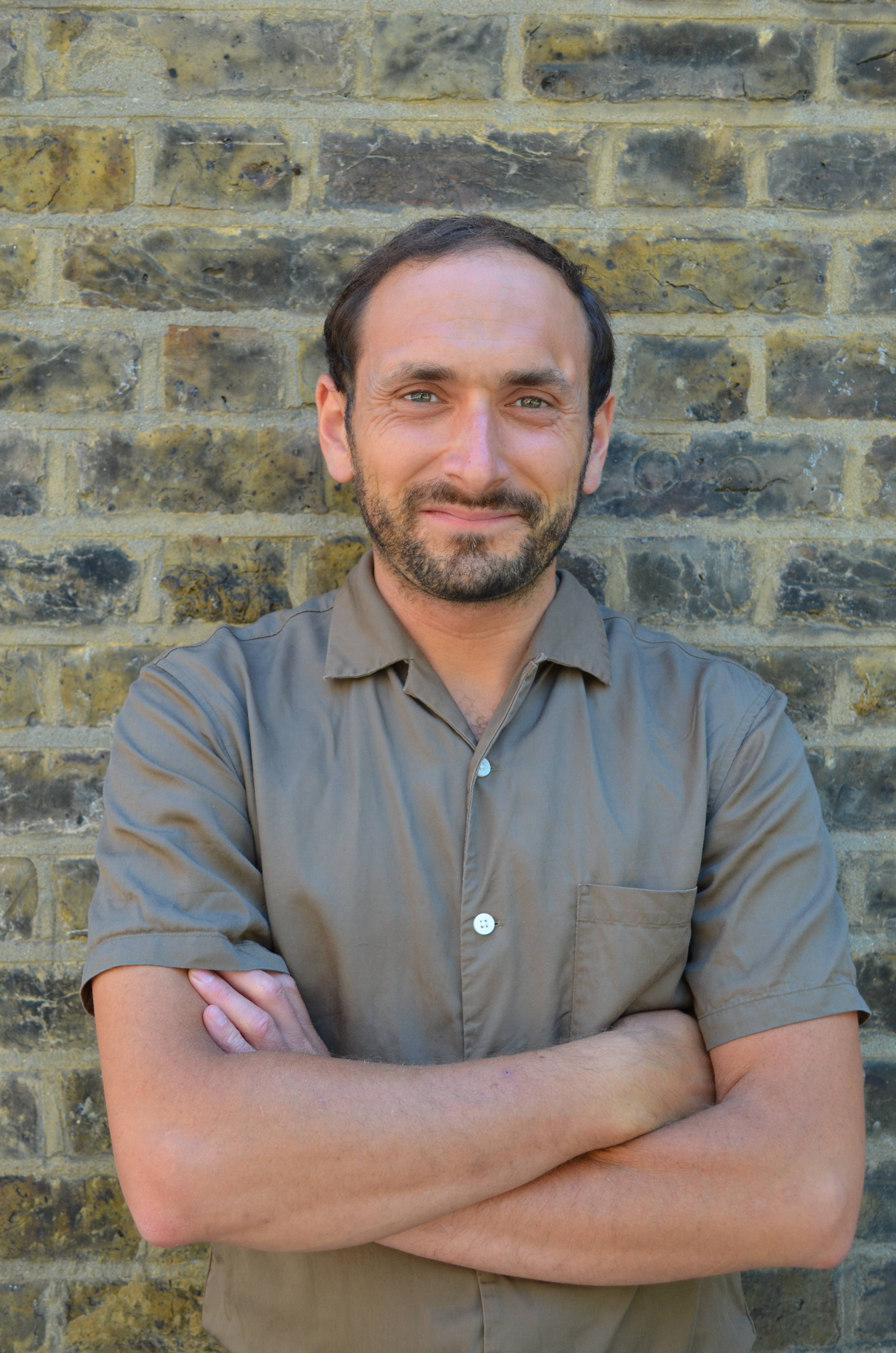 Paul joined Cottrell & Vermeulen in 2009 and became an associate in 2016. He graduated from the Mackintosh School of Architecture in 2007 where he received a Distinction. Paul was awarded the Royal Incorporation of Architects in Scotland Drawing Award and was highly commended for the RIAS Silver Medal for best fifth year student in Scotland. His project was also nominated for the RIBA Presidents Medals that year. Paul completed his Masters in 2008 while in practice where he also gained a Distinction.

His experience on complex design and build education projects and acting as lead consultant has given him skills in negotiating and coordinating with various design consultants and statutory authorities on multi million pound projects. He has gained experience from maintaining the vision and aspiration for the project while also employing technical and detailed knowledge through the construction phases of the project.