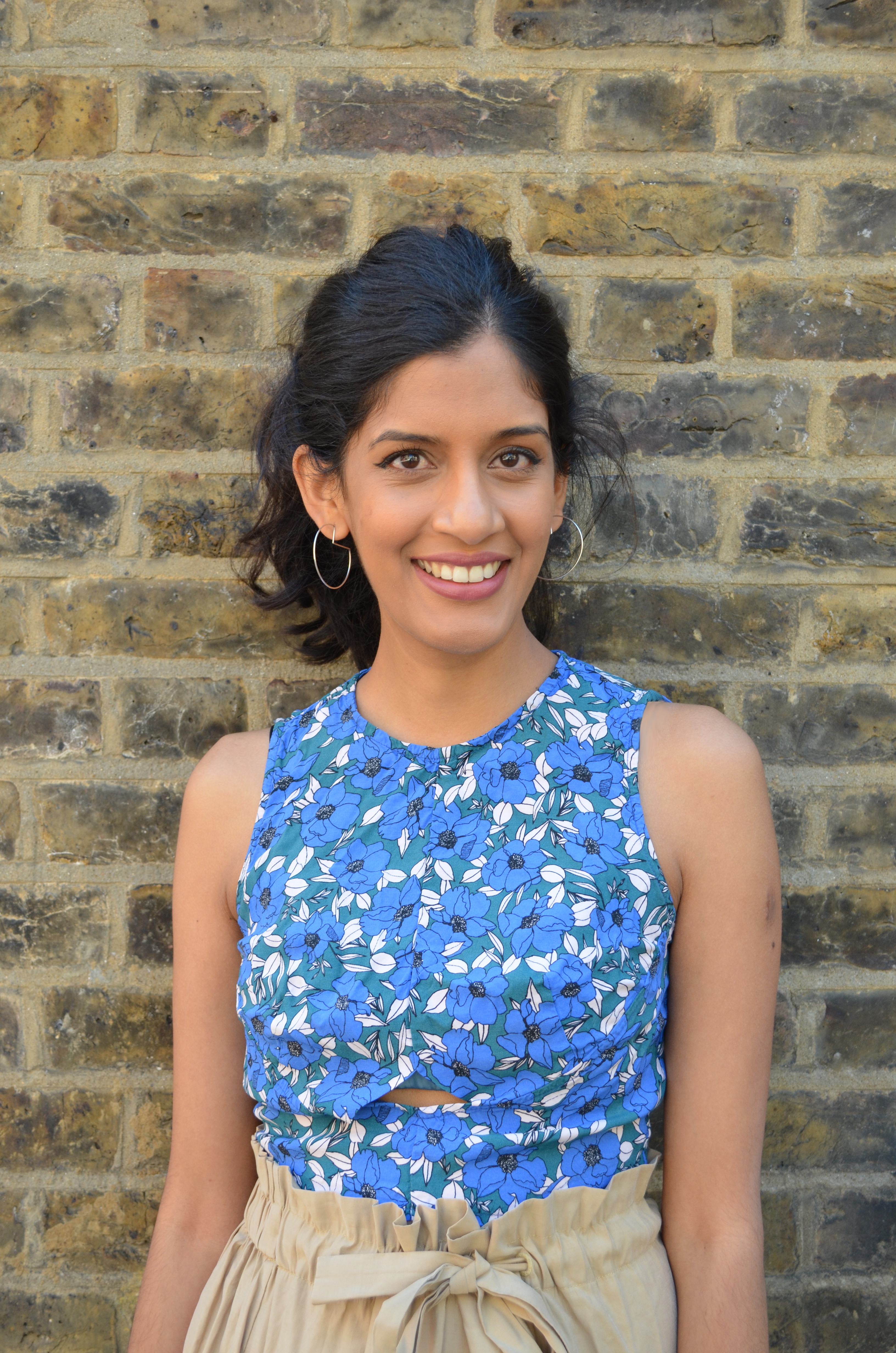 Priscilla has worked at Cottrell & Vermeulen Architecture since 2011. Priscilla was the project architect for the recently completed new student residential buildings for Churchill College, University Cambridge, and is currently project architect for a refurbishment and new extension for Haberdashers’ Aske’s Hatcham College.

She gained a distinction in her diploma architectural degree at London Metropolitan University where she undertook her design studio with Cottrell & Vermeulen. She read her undergraduate degree at Churchill College, Cambridge University and successfully completed her RIBA Part III exams at Westminster University.

Priscilla was awarded the City of London ‘Architectural Student Award’ in 2009 for her Flowerbench design where she worked with apprentice stone masons and learnt about the craft of stone masonry to deliver the final carved bench which is now on the River Thames.

Alongside Cottrell & Vermeulen, she has previously worked with Design for London and local authorities to design shopfronts on high streets requiring rejuvenating; she completed one shop in Leyton in 2012 and two shops in London Borough of Redbridge in Barkingside High Street in 2014. In 2016 Priscilla won a design competition run by the Architecture Foundation where she (alongside Amanda Rashid) proposed a new ‘Googie’ inspired wayfinding sign for Wembley Park Drive. Priscilla organises monthly building tours for a group of architects and designers as part of ‘The SaLADS’ to expand on her architectural knowledge. Priscilla recently designed and built a garden shed that featured on BBC One Morning Live Show.