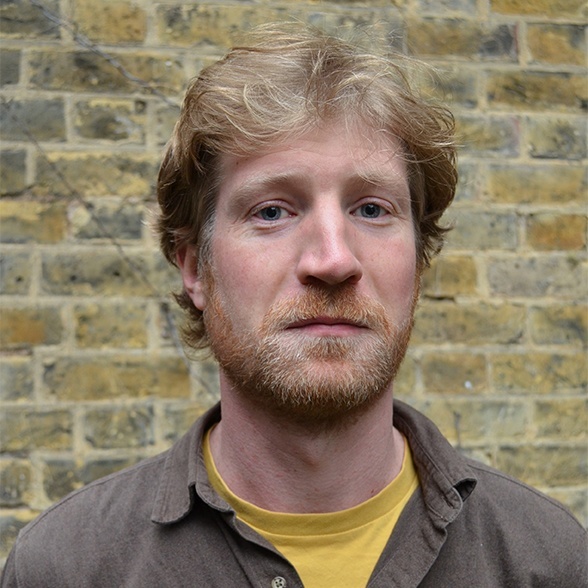 
Rufus joined Cottrell & Vermeulen in 2006 and as of recently, works with us on a consultancy basis having set up a practice in partnership with Anna Ludwig in 2016.

As a Project Architect, Rufus’ keen design, drawing and management skills have been instrumental to the successful delivery of many educational projects for the practice.  Notably, he was the project architect for Westborough Zero Carbon School, a phased refurbishment of an Edwardian primary school which received an RIBA Sustainability Award in 2013 and the CIBSE Refurbishment Project of the Year Award 2015.  Currently he is project architect for 70 new build residential dwellings that are part of the North West Cambridge Development.

Rufus combines the practice of architecture with teaching and research.  He has taught undergraduate and postgraduate units at Cambridge University and London Metropolitan University.  At present he teaches CVA’s studio at the Cass Faculty of Architecture exploring urban regeneration in the London Borough of Southwark.  Recently he has contributed to the RIBA publication ‘Demystifying Architectural Research’ which examines the relationship between architectural theory and practice.

Rufus is also concerned with the craft of construction and detailing.  Whilst studying for his RIBA Part III he designed and built a sustainable timber house on the west coast of Scotland.  In 2012 he worked with students to design and build a treehouse classroom for Krishna-Avanti Primary School.

Qualifications:
Rufus received an MA from Cambridge University in 1999 and an MA in Architecture from the Royal College of Art in 2003.  He obtained his RIBA Part 3 in 2006 from London South Bank University and is an ARB registered architect.